Some of the highest grossing movies began as novels.  Take JK Rowling’s Harry Potter, Ian Fleming’s James Bond, and JRR Tolkien’s Lord of the Rings series for example, and Hollywood is looking to continue the trend this year.

February’s “Warm Bodies” is based off of Isaac Marion’s book (currently on order) by the same title about a teenage zombie who falls in love with a human set in a post apocalyptic future.  The month also gave us the latest Nicholas Spark’s adaptation with Safe Haven.

March led off with the prequel to the 1939 adaptation of L. Frank Baum’s The Wizard of Oz with actor James Franco playing the titular character in Oz: The Great and Powerful.  While March Madness was in full swing, the month closed with the Twilight author, Stephenie Meyer’s, next film adaptation with The Host.  As of the time this article was written, The Host is still in theaters.

While not strictly novel-based, Tom Cruise and Morgan Freeman star in “Oblivion“, which is based on a graphic novel of the same name.

Generally considered as the springboard for each year’s summer blockbuster

season, this May leads off with the comic-based Iron Man 3.  From the shelves of the classic section, a new remake of F. Scott Fitzgerald’s The Great Gatsby lands on the big screen on May 10th.  The month will also see the digitally-animated children’s film, “Epic“, which is based on William Joyce’s “The Leaf Men and the Brave Good Bugs“.  Joyce is also known for “Rollie Polie Olie” and “The Rise of the Guardians” series.

The eternal bard, William Shakespeare, has a new adaptation of his play “Much Ado About Nothing” to release in theaters in June.  Whedon is best known for his “Buffy the Vampire Slayer” series and last year’s blockbuster “The Avengers“.  This month will also see Superman return to the big screen in “Man of Steel“.  Where February’s Warm Bodies was a light-hearted, zombie-based romantic comedy, this month’s “World War Z“, starring Brad Pitt and based off the novel by Max Brooks, is a post apocalyptic action film.  The book is written as a series of fictional interviews.

Watch here for future updates on what book-based movies will be transitioning over to the big screen later this year.  With the second installments of “The Hunger Games” and “The Hobbit” still to come, the year is not even halfway done. 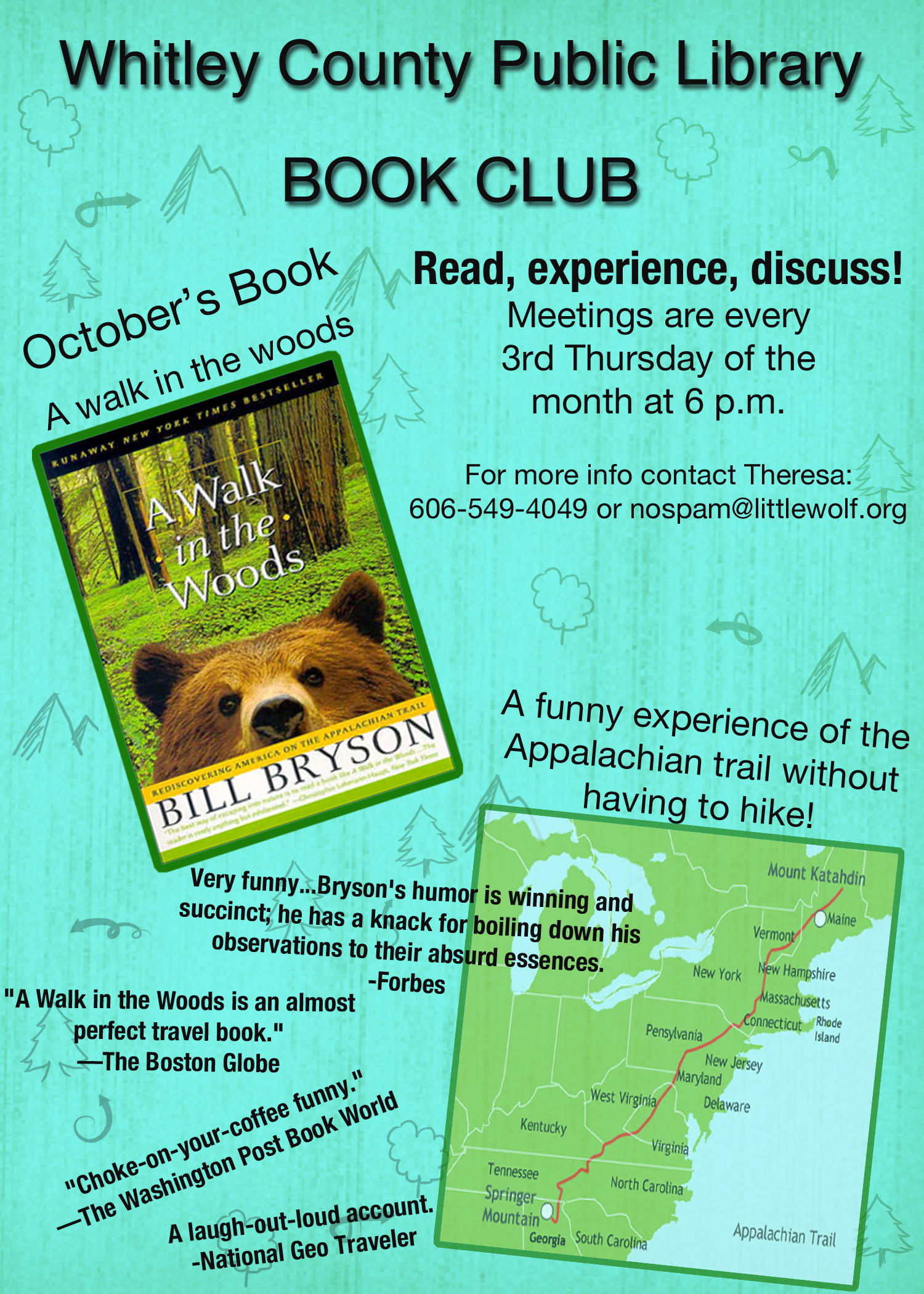 Interested in joining a book club? Join ours. The book club meets at 6:00 pm on the third Thursday of each month […] 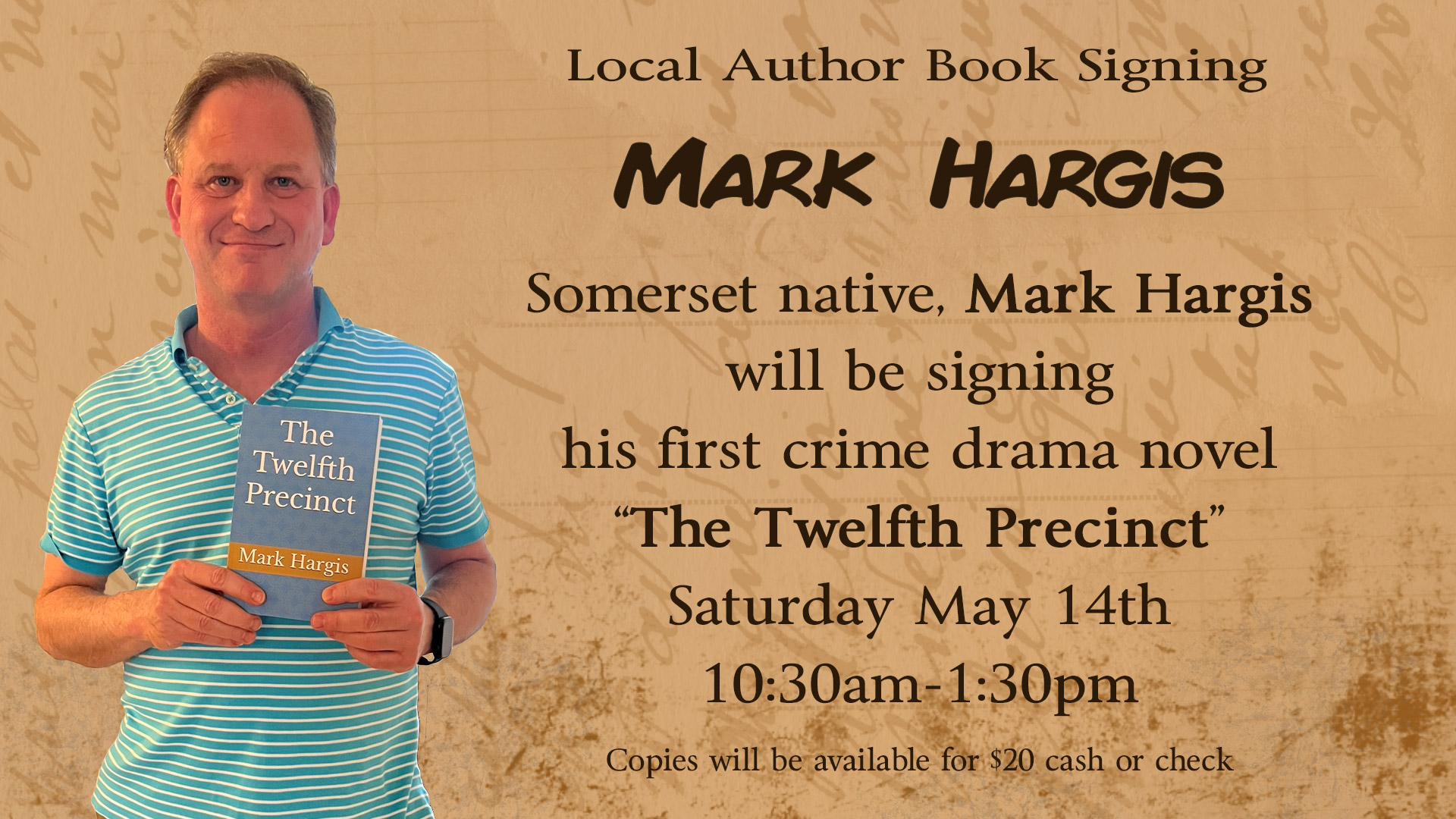 Local author, Mark Hargis, will be at the library on Saturday May 14th to sign his first crime drama The Twelfth Precinct […]

October has already come and gone, but here are a few of the things that your fellow patrons were checking out the […]

The library now has a limited supply of 512MB USB flash drives (thumb drives) available for $5 each.  These drives are ideal […]